Can three damaged souls heal each other? 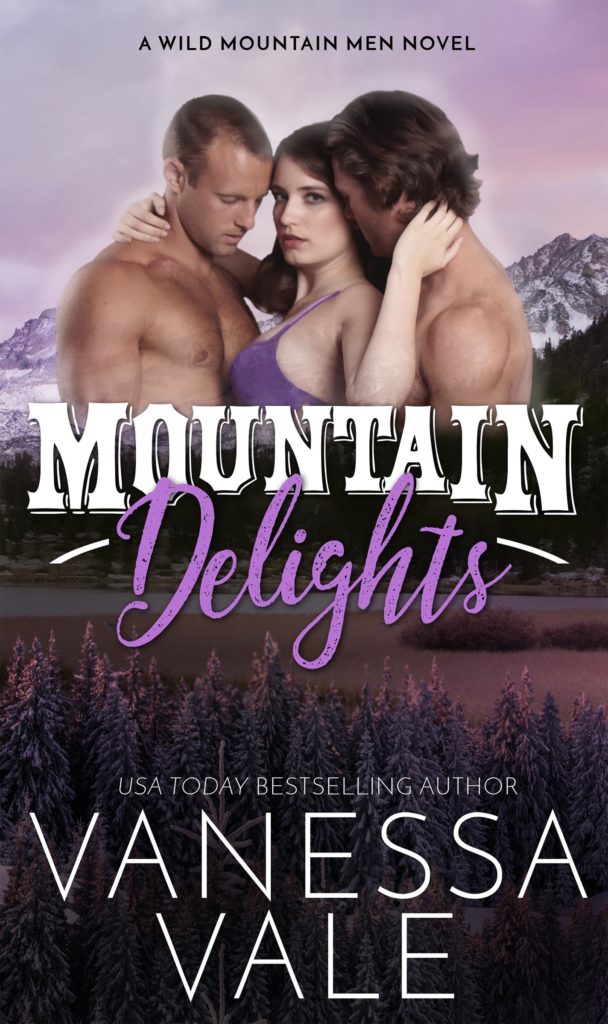 With a murderer on the loose, will their love survive?

Hailey Taylor knows ski racing, and it's paid off, because she's a champion. The top of her game. Until she wiped out last season and blew out her knee. Her body may have recovered, but her head's not back in the game. Meeting Lucas Mills doesn't help, because the instant connection they share is just too good to ski away from. And when Lucas is game for getting his best friend in on their bed sport? Hailey's ready to play.

Lucas is in love with Hailey. He's all in, from the first moment he sees her. But he knows he's not perfect, not with his PTSD from being deployed. He wants to make sure she's got someone watching out for her, besides him. Because the one thing he's learned between war and the murder of his sister, bad things can happen.

Cy Seaborn's dad is a piece of sh—work. He walked away from his family when Cy was a kid, forcing his mom to work two jobs to make ends meet, to leave their house and live with his grandparents. He hasn't heard or seen from him since. Until the man falsely admits to killing Erin Mills—his best friend's sister. Cy has no idea why his father did it, and neither do the detectives working the case or the reporters who've been hounding him. He's wary. Jaded.

All three are scarred. Damaged, outside and in. Lucas wants it all, but doesn't think he's enough. Cy's not worthy of a woman like Hailey, tainted by his father's bad blood. And Hailey? The only commitment she's known is to her sport and all that's gotten her is loneliness and injury. What if they let her fall? Can her heart recover?

And most of all...with a murderer roaming Cutthroat, will they survive? 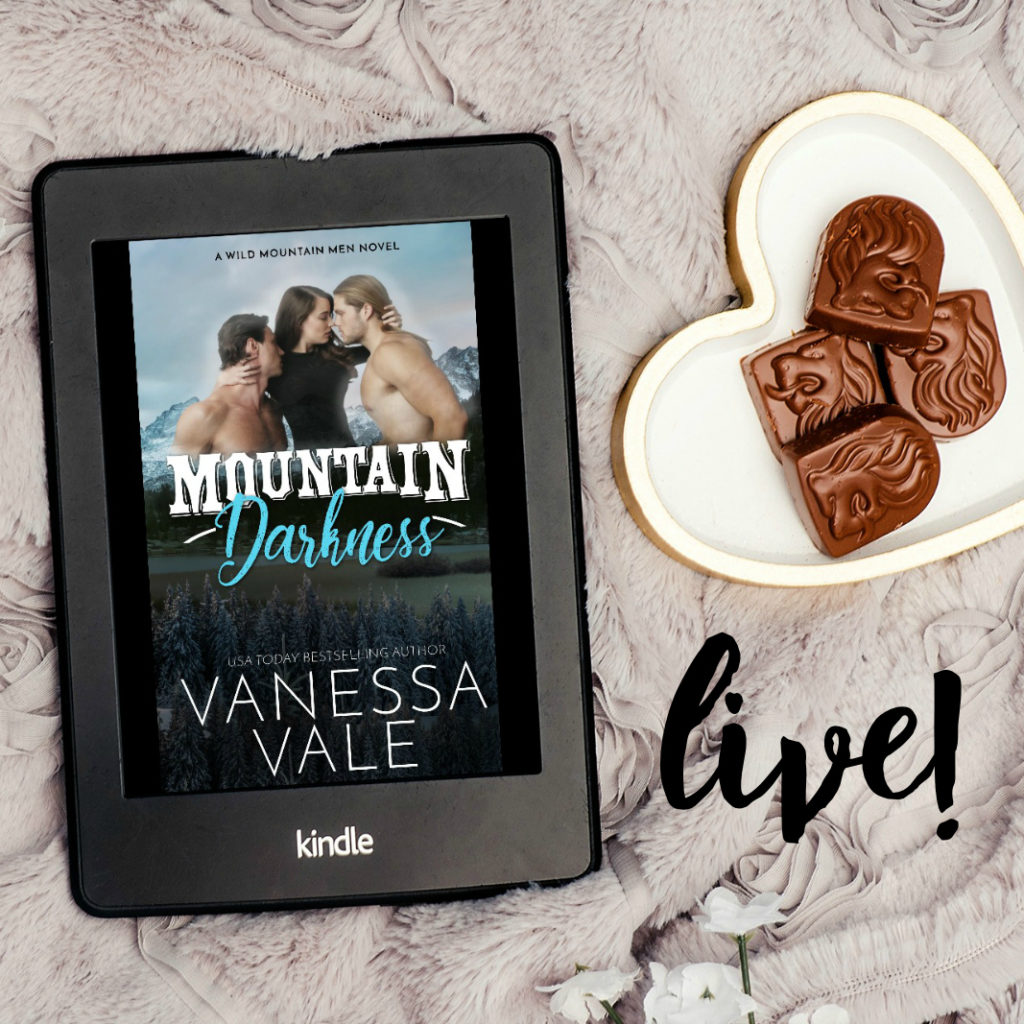 About the Author:
Vanessa Vale is the USA Today Bestselling author of over 30 books, sexy romance novels, including her popular Bridgewater historical romance series and hot contemporary romances featuring unapologetic bad boys who don’t just fall in love, they fall hard. When she’s not writing, Vanessa savors the insanity of raising two boys, is figuring out how many meals she can make with a pressure cooker, and teaches a pretty mean karate class. While she’s not as skilled at social media as her kids, she loves to interact with readers.