"Dance to the beat of your heart and let emotions do the talking.  Mizera and Rothert pull off the perfect tag team. From teardrops to life lessons, Hard Fall scores a knockout punch when it comes to MUST READ romance." - (Isha C., Blogger, Reader, Reviewer - Hopeless Romantic)

https://geni.us/HardFallHockey
Available on All Platforms 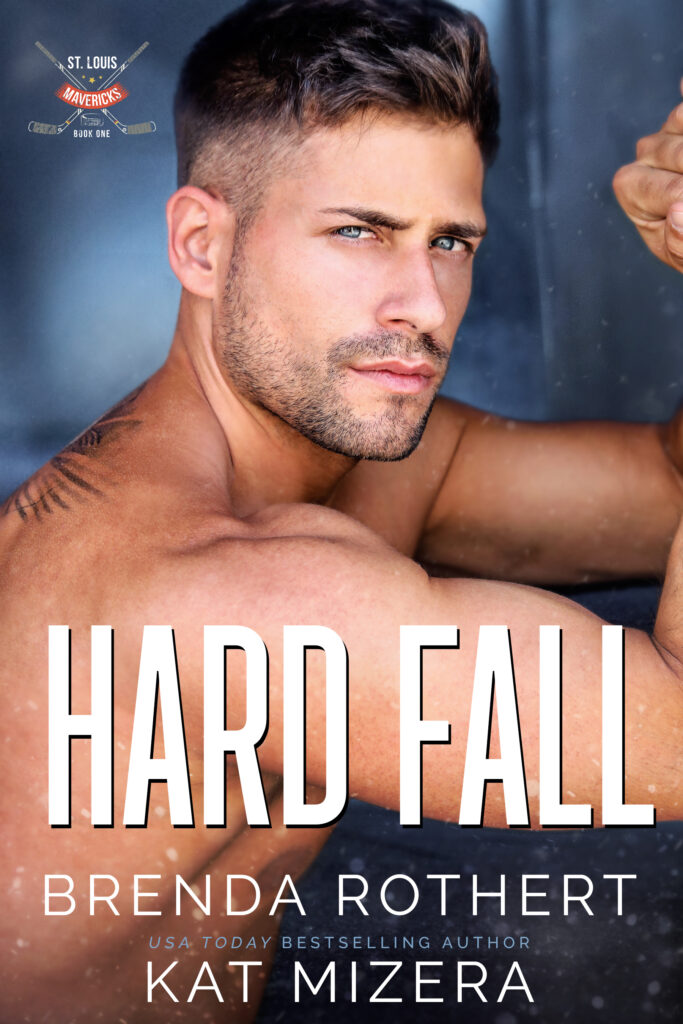 The St. Louis Mavericks are having the best season in team history. On pace for a pro hockey record, the unexpected death of their captain and star player knocks them off course in ways they never expected.

My world was turned upside down the day Ben Whitmer died. Best friends since junior hockey, Ben was like a brother to me. My voice of reason and a grounding force on and off the ice. But as heartbroken as I am, I don’t have the luxury of grieving his loss.

Not only do I have to hold our team together, I was named guardian of the two young children Ben and his wife left behind. Well, not just me—me and his wife’s best friend, Hadley. We’ve been left with the impossible task of deciding which of us will raise the kids, but there’s no way I’m letting that uptight ball buster have them.

Lines are drawn, but they begin to blur as I find out there’s more to Hadley than I thought. A lot more.

I can’t take the place of my beautiful best friend in her children’s lives. But I love them so fiercely that I’ll do whatever it takes to raise them the way their parents wanted.

Wes Kirby is an obnoxious womanizer, and I won’t let him take Ben and Lauren’s children from me. Deciding to temporarily live together in our friends’ home, we attempt to provide the kids stability while we figure out which of us is better suited to raising them.

As we learn parenthood together, my enemy Wes slowly becomes something different. Something more. And I’m left wondering not only if I’m enough for the kids, but if Wes and I are enough to last.


Weston and Hadley force your head out of the clouds and into the crazy game of life. Mizera and Rothert pull off the perfect tag team. From teardrops to life lessons, Hard Fall scores a knockout punch when it comes to MUST READ romance. Dance to the beat of your heart and let emotions do the talking. 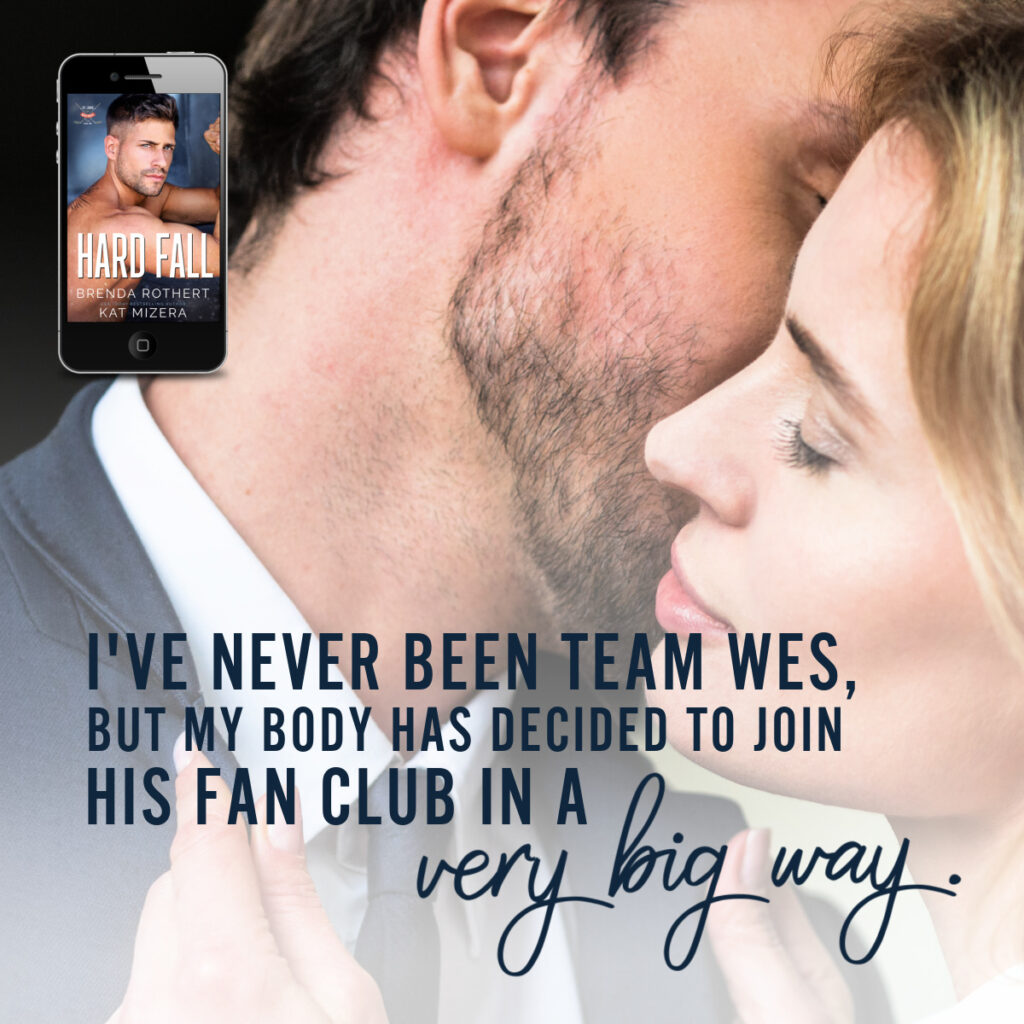 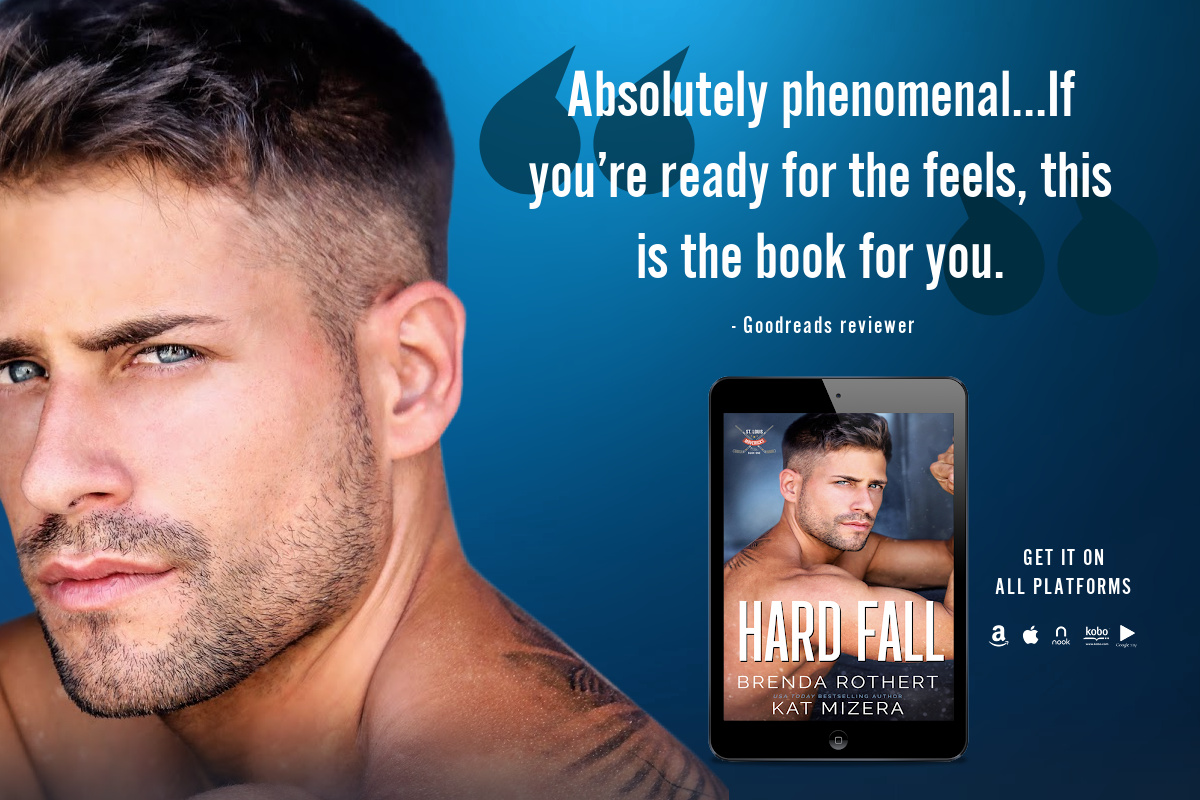 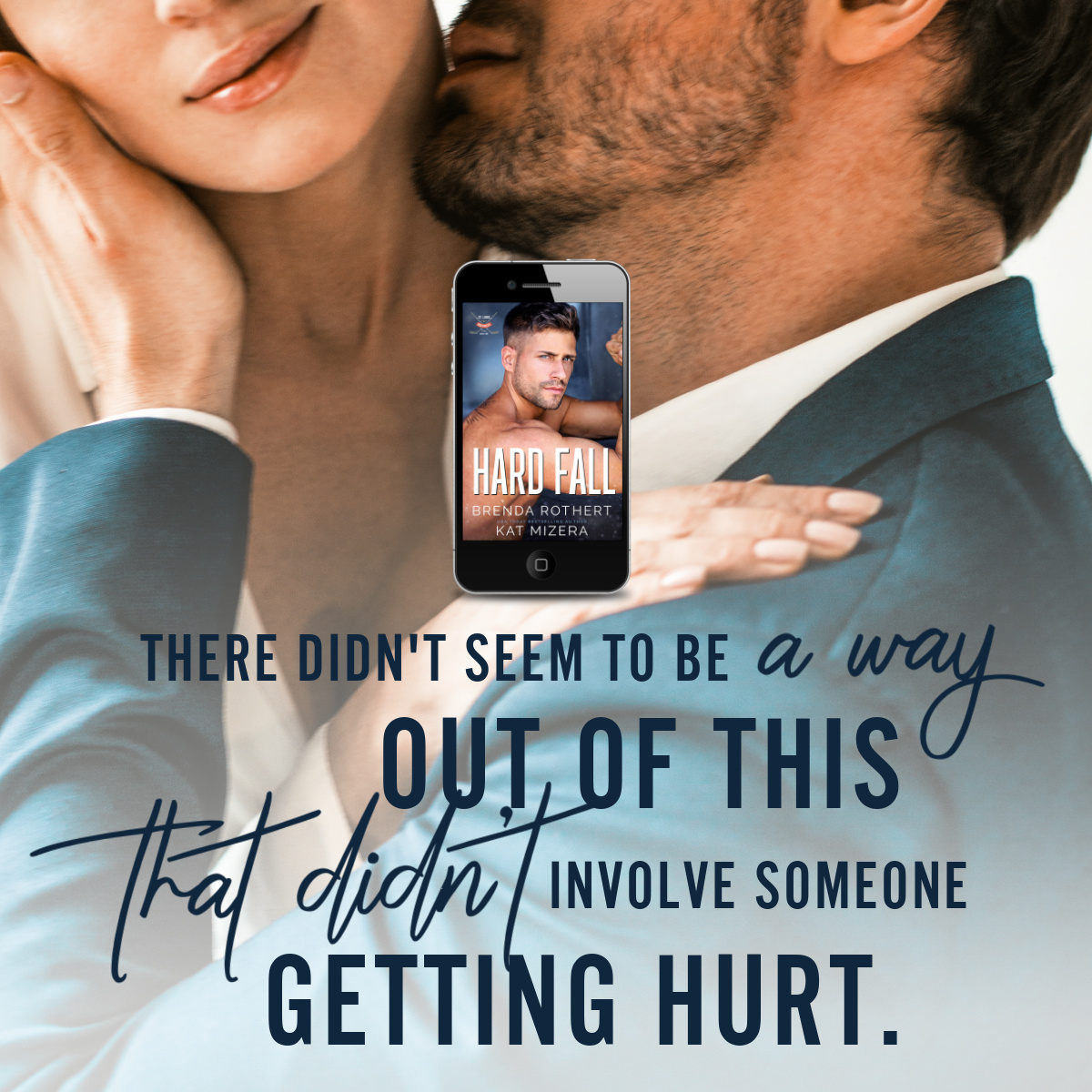 Brenda Rothert was a print journalist for nine years. She made the jump from fact to fiction in 2013 and never looked back. From hot hockey romance to steamy romantic suspense, Brenda creates fresh characters in every story she tells. She's a lover of Diet Coke, lazy weekends and happily ever afters.

For all the latest on Brenda and her books, join her Facebook reader group, Rothert's Readers.

A typical PTA mom with a wonderful and supportive husband (Kevin) and two amazing boys (Nick and Max), Kat can usually be found scrapbooking or indulging in her second love (after writing) - traveling. Greece is one of her favorite places in the world. She loves that Athens is a big city with a small-town feel. The food, beaches and culture keep her going back as often as possible.

Kat's been a working freelance writer for nearly 30 years. She sold her first article--a review of a rock concert--for $10 in 1985. Since then she's been an entertainment journalist, waitress, bartender, legal assistant, food critic, magazine editor, substitute teacher, and sports writer. She also spent some time working at A & M Records in Los Angeles.

As you can guess from her Las Vegas Sidewinders series, Kat loves hockey and occasionally writes articles about her favorite team, the Florida Panthers. The rest of the time, she writes novels: sexy, romantic fiction that she hopes makes you as happy as it makes her. There's something enticing about hockey players and romance...