High School Bully Romance Fans, This one's for you! 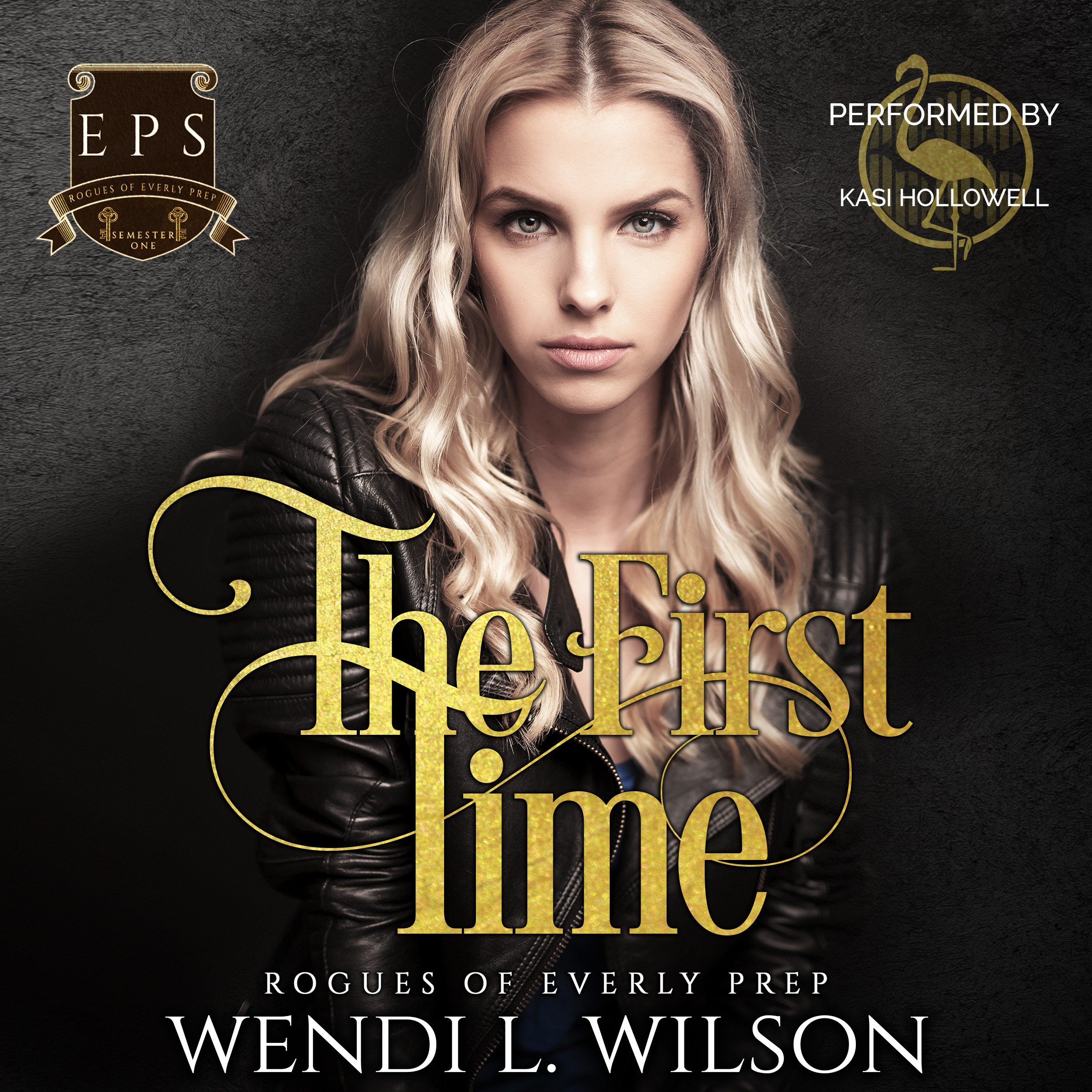 I might have gone from rags to riches, but this is no fairy tale.

I never thought I’d long for the days of pacing the living room of our tiny single-wide trailer, waiting for Mom to get home from her shift serving drinks at The Silver Fox. Or my boring night shifts at the convenience store. Even dodging my skeezy ex-boyfriend’s bumbling attempts to seduce me.

To say my life wasn’t great was an understatement. But at least it was mine.

Or it was until Mom came home and announced she was getting married. That was the day my life became unrecognizable.

As if a new home and a new family weren’t enough, I found myself enrolled at Everly Prep—an exclusive academy where the rich send their pampered and privileged teenagers to be educated.

And it was immediately obvious I didn’t belong.

Patronizing staff members, mean girls, and snobs galore greeted me as I roamed the hallowed halls, but it didn’t bother me. I invited them to do their worst.

Then I met them.

Seth, Theo, Cooper, and Mason—known as “The Rogues”—ran the school with iron fists and wicked tongues, making Everly Prep their own private kingdom. They were powerful, gorgeous, and brutal, a deadly combination that made them invincible.

And I was the perfect target…or so they thought. But I'm Chaz Miller, and I don't go down without a fight.

This is a dark high school romance with light bullying themes. Though there are four male main characters, it will not be reverse harem. There is one main love interest and there will be an HEA... eventually.