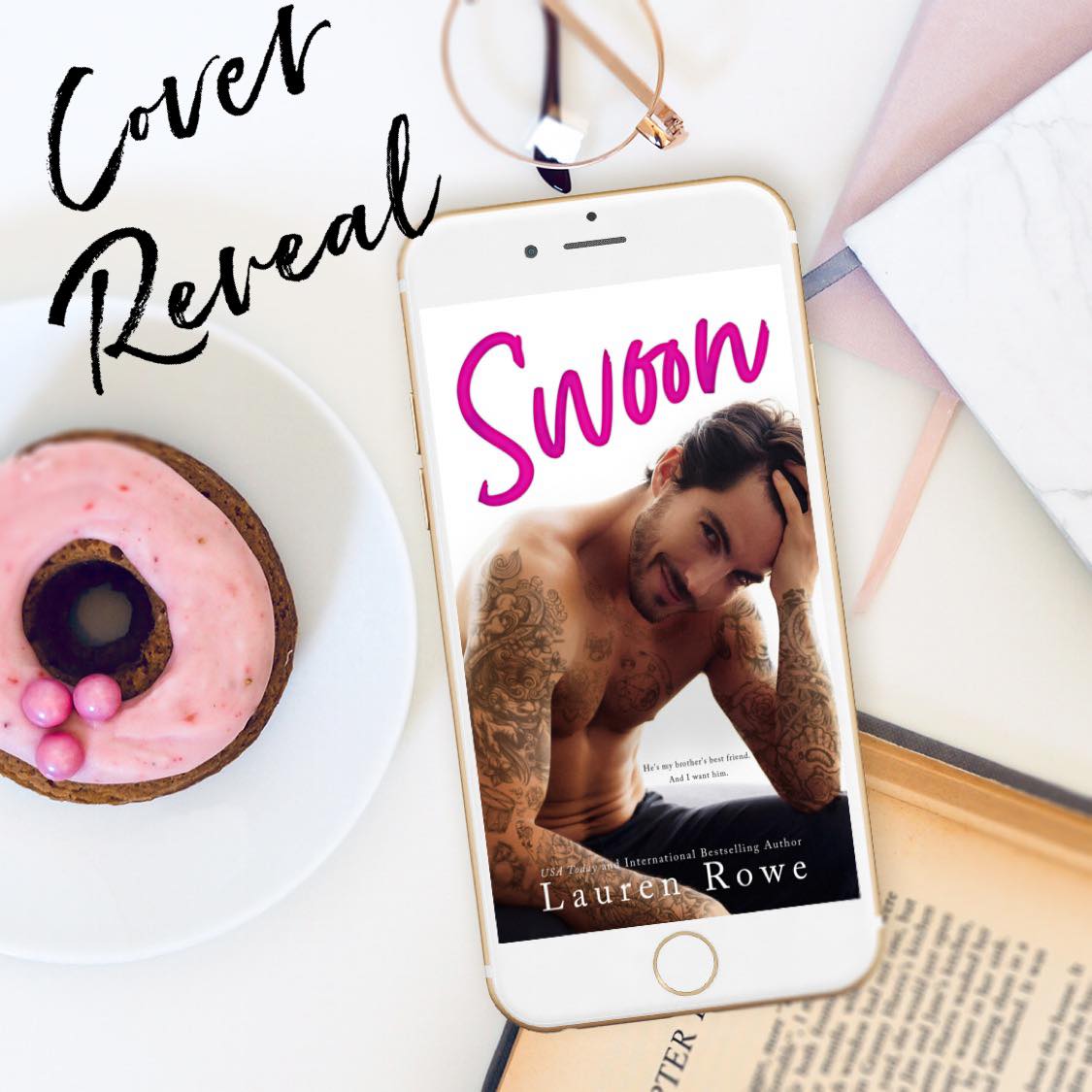 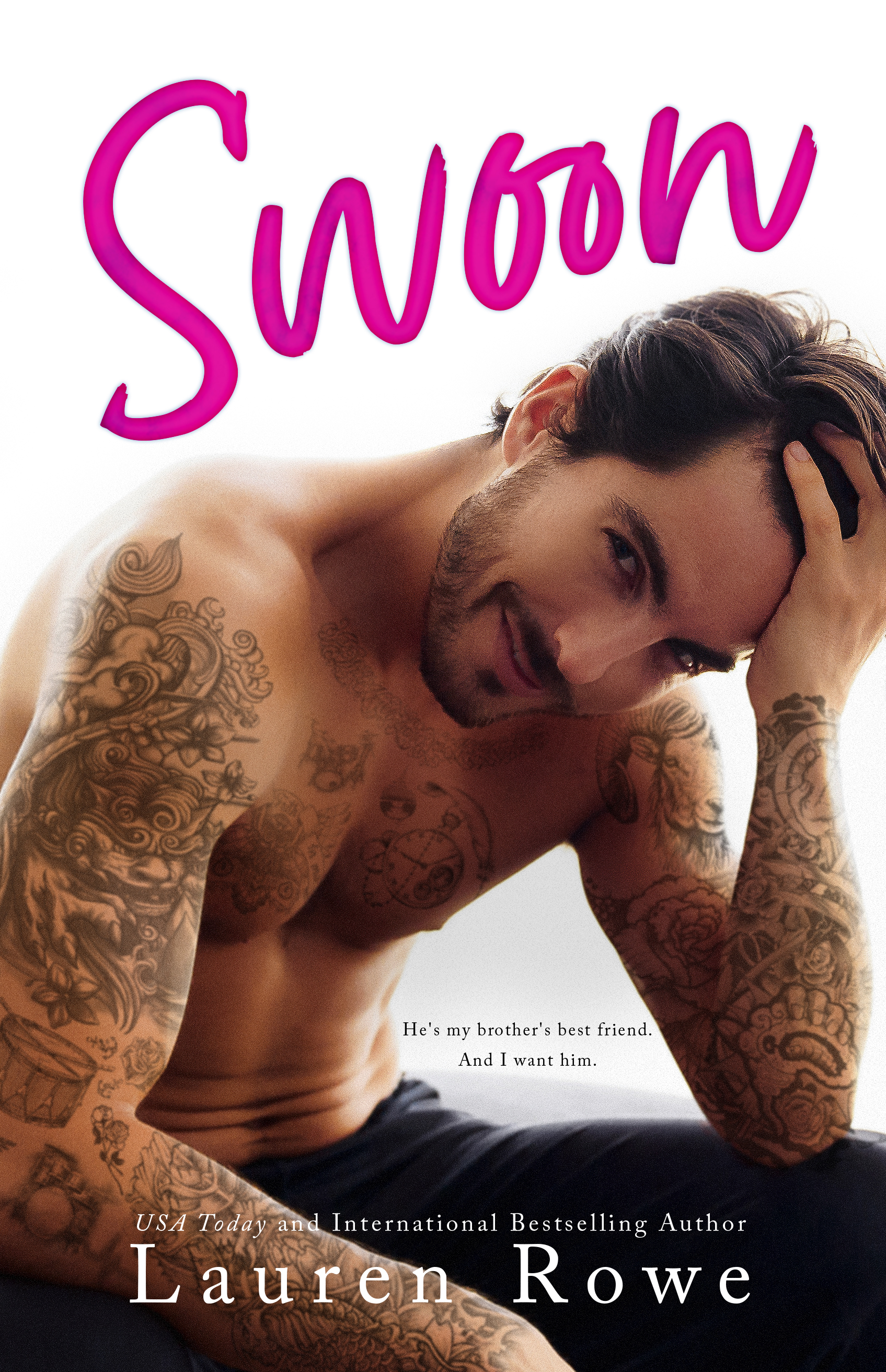 BLURB ⁣
Growing up, I knew my older brother’s best friend thought of me as “Logan’s kid sister.” For me, though, our next-door neighbor, Colin, felt like anything but a sibling. Whenever I spied on him through my bedroom window, as he banged away, shirtless, on his drum kit, I felt sensations inside me I’d never felt for my actual brother. But when we moved away and Colin’s band took off like a rocket, I knew my tweener fantasies would never become a reality.⁣
⁣
Fast-forward nine years to my brother’s wedding, when I saw Colin again and we shared a secret, drunken kiss that rocked my world. The next morning, Colin blamed the alcohol. Said we should pretend the kiss, and my unfortunate text afterward, never happened. ⁣
⁣
Now that I’m heading to LA to work for Colin and crash at his place, though, all bets are off. I’m determined to make Colin swoon for me, the same way I’ve always done for him. Because no matter what he insisted, Colin’s body during our kiss, and the shocking thing he whispered into my ear right afterward, made it clear he doesn’t really think of me as his little sister, any more than I do. 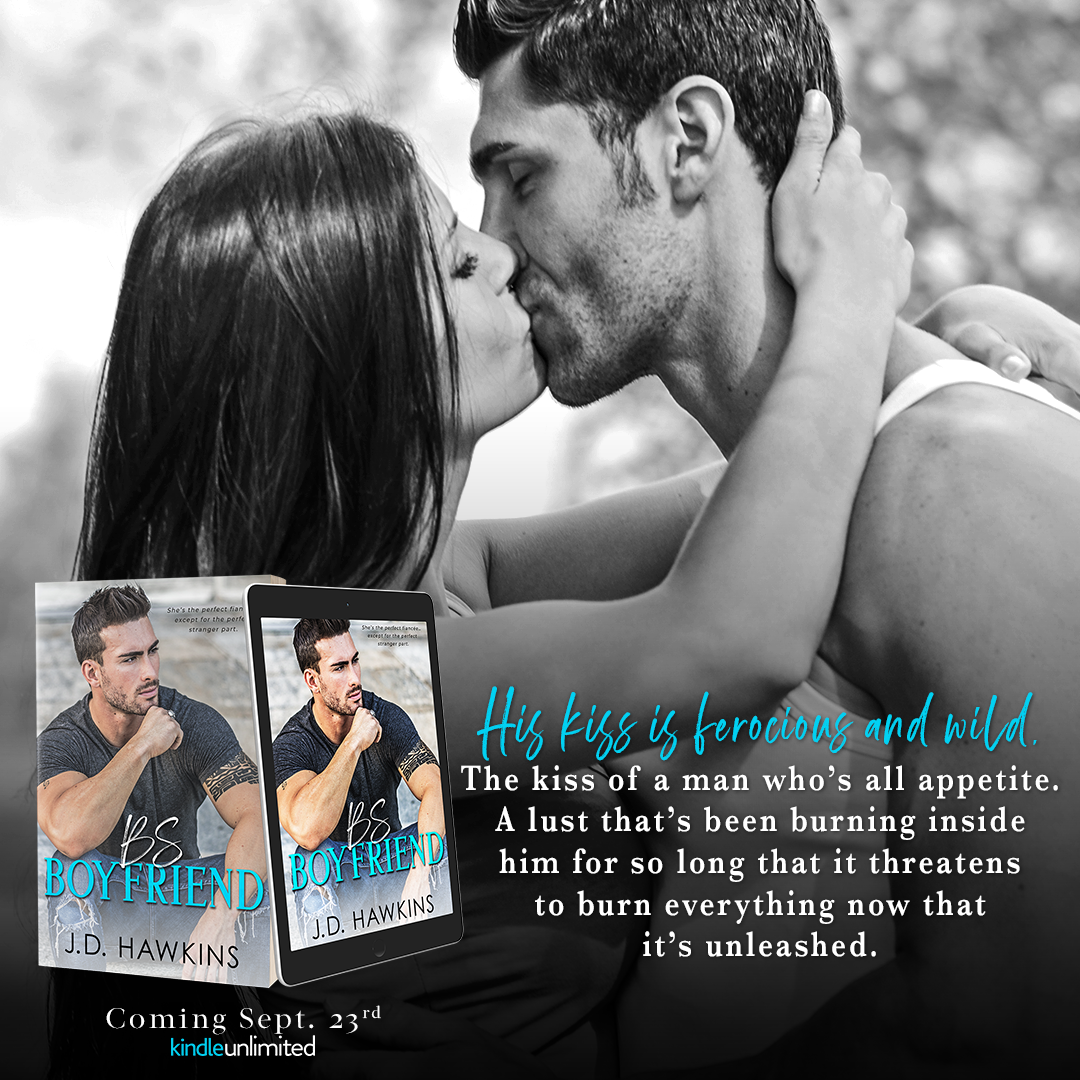 Add it to Goodreads:

Being single wasn’t a problem until it was… to my new boss.

So I picked the hottest girl out of the crowd, as though there was any chance she wasn’t already promised to some other alpha jerk.

Turns out she was a unicorn.

Single, willing to play along, and oh so dedicated to her role as my wife-to-be. In dinners with the boss and even more so in the executive suite.

It’s the most fun a guy can have at a work conference.

But what if I want to keep having fun?

What if she does too? It’s just a flight away. So easy. But making it easy means wondering just what things could be like if we kept faking it.

Guess I forgot to ask her.