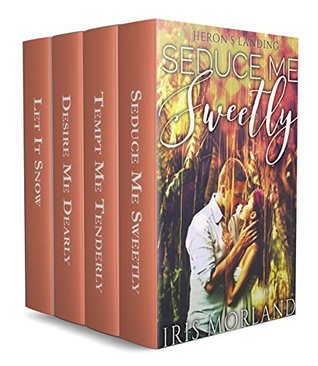 The entire Heron's Landing series in one bundle! Save 40% off the individual cover price.

This bundle also includes never before published epilogues only available to newsletter subscribers! 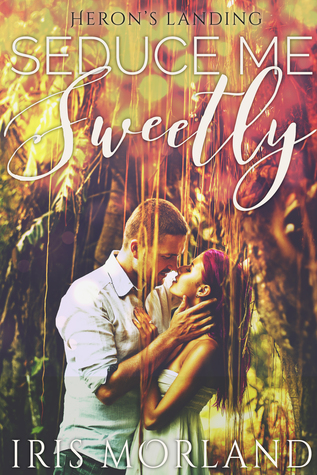 The sexiest of seductions…

When Joy McGuire arrives in the sleepy Missouri town of Heron’s Landing, she thinks she’s left her past behind in Chicago. As a journalist, Joy just wants to write—and to forget. When she meets local vineyard owner Adam Danvers, though, she discovers not only her next story, but a man who makes her heart pound faster. One problem? Adam hates journalists. But when he kisses her, she forgets that she’s supposed to hate him. Instead, she soon realizes she’s given him her heart.

Can transform into the sweetest of loves…

After losing his wife in a tragic accident three years ago, Adam Danvers has focused solely on his family’s vineyard, River’s Bend. But when Joy bursts into his life, he can’t stop wanting her; everything about her makes his blood sing. Their battle of wills soon turns into a storm of desire, but just as things heat up, trouble shows up to wreak chaos in Heron’s Landing. Now Adam must confront his demons—or lose the woman he loves. 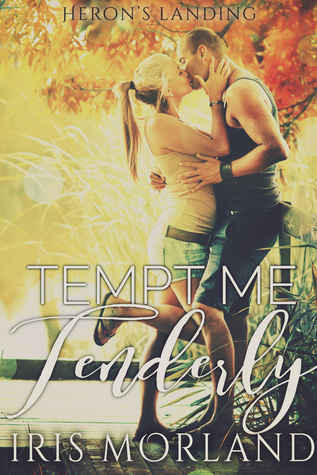 The most tantalizing of temptations…

Growing up in the small Missouri town of Heron’s Landing, Grace Danvers has loved Jaime Martínez from afar for five long years. A young artist and painter, Grace feels adrift, but one thing is constant: her love for Jaime. To her, he is everything: handsome, talented, and completely out of her league. But when she and Jaime kiss under the stars one fateful evening, suddenly her crush on him transforms into something more—something neither of them can deny.

Can bloom into the most tender of loves

Jaime came to Heron’s Landing to work as the executive chef at the local vineyard River’s Bend. It has always been a pit stop in his mind—until Grace entered the picture. Now, he can’t stop thinking about his boss’s younger sister, or how she felt pressed up against him as they kissed that night. He knows he should leave her alone: she’s younger than him and innocent. But when Jaime comes under suspicion of stealing from the vineyard, he must choose between what he thought he wanted, and what has become a love he never expected to find. 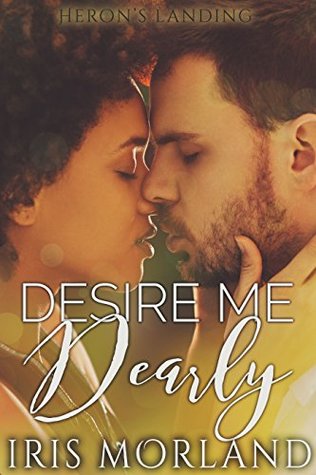 The deepest of desires...

When Kat Williamson moves to Heron’s Landing in order to care for her ailing grandmother, the last thing she’s looking for is trouble--or love. But Gavin Danvers, the father of one of her students, sparks a heat in her that can’t be ignored. Still, he’s in the middle of a divorce, so she tries to keep her distance…until a game she designed subjects her to ever-escalating threats.

Can blossom into the dearest of loves...

Gavin blames himself for his inability to save his ex-wife from her mental illness. No matter how much he wants Kat, he doesn’t think he deserves her. After she finds his daughter hiding in a supply closet at school, the two of them work together to help Emma cope. And when Gavin learns that Kat is being threatened, he insists on protecting her. They quickly grow closer, but then an unexpected enemy threatens everything he holds dear. Gavin must conquer his fears—or stay locked forever in a loveless prison.