COVER REVEAL: THE CHASE IS OVER (NASHVILLE ASSASSINS: THE NEXT GENERATION) BY TONI ALEO 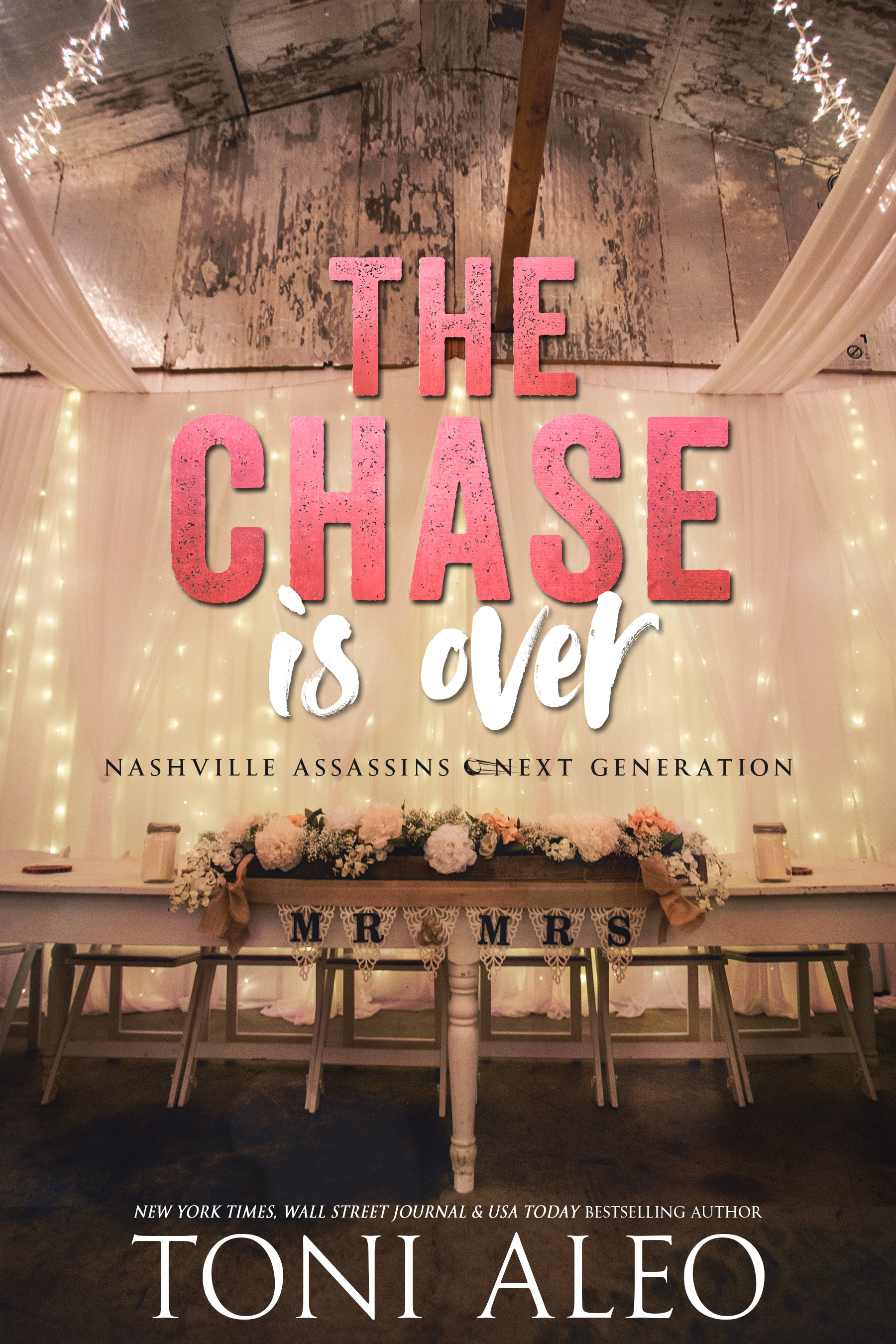 Shelli has been planning her wedding to Aiden in her scrapbook since she was old enough to wield a glue stick. And now that day has finally arrived. Sure, it’s over the top, but what else would you expect from the firstborn daughter of hockey royalty?

Aiden is along for the ride with Shelli’s grand ideas, just as long as his beloved Stanley Cup gets a position of honor on their big day. Whatever his beautiful bride-to-be wants, he’s going to make sure she gets. Even if he has to do some soul-searching to figure out how to get the job done.

Shelli knows she’s only getting married once, and she’s not throwing away her shot. 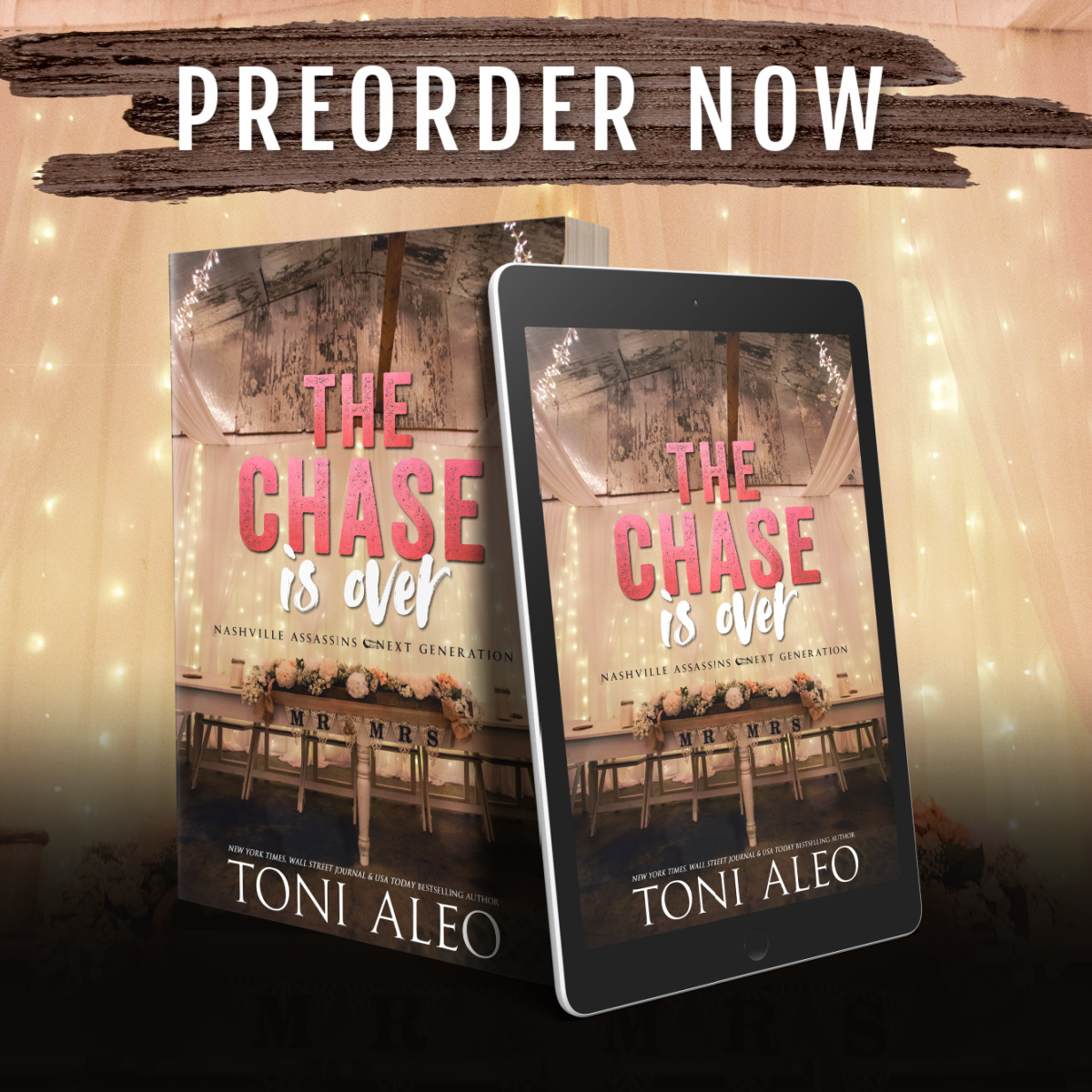