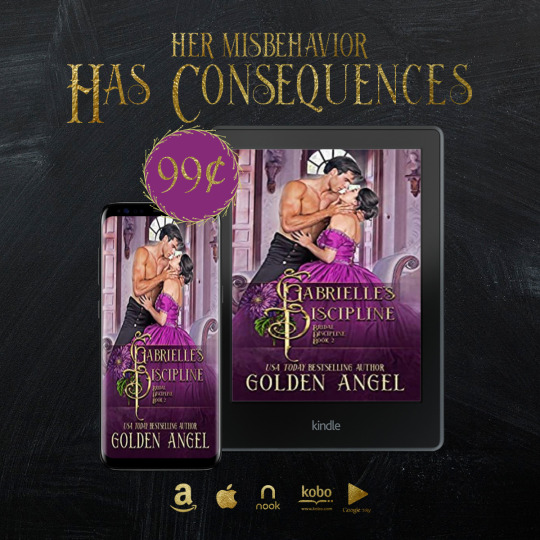 She's sure her husband loves another woman...

All her life, Gabrielle has been an afterthought, never someone’s priority. Desperate to escape her stepmother’s household, she makes a reckless plan… and ends up married to the wrong man.

Felix Hood has no experience with anything more than shallow relationships, but he’s determined to do right by his new wife. Unfortunately, she blows hot and cold, confusing and frustrating him. When her behavior goes a step too far, he’s forced to take her in hand and apply disciplinary measures.

Will his hard hand make or break their new marriage? 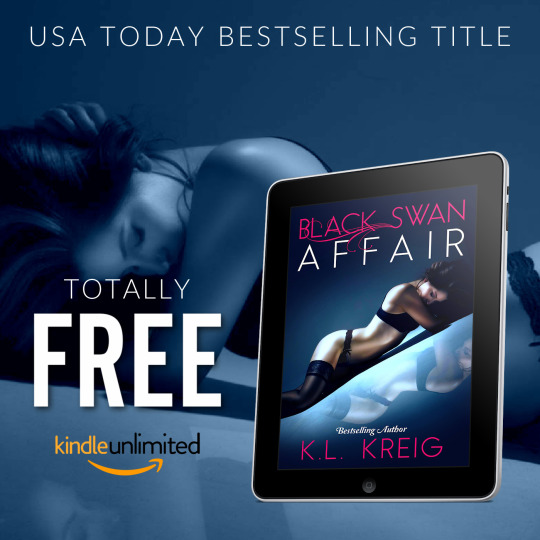 “OMG what did I just read? This book... WOW!! It's been years since I read a book straight through. Yes, seven hours I was glued to the pages of this book. A yo-yo of emotions that left me breathless with every scene. Black Swan Affair is a must read!!” ~ Nashoda Rose, NYT and USA Today Bestselling Author

I’ve loved him as long as I can remember.

The gangly boy with big brown eyes and unruly hair who grew up into an intoxicating man. He wears scruff like he invented it and ambles with a swagger that makes panties drop.

He was always meant to be mine.

He came back, all right. But instead of smelling of promises, he stunk of betrayal. And he destroyed me—us—the day he married my sister instead of me.

So I did the only thing a girl like me in my position could do.

I got my revenge.

I married his brother, Kael. 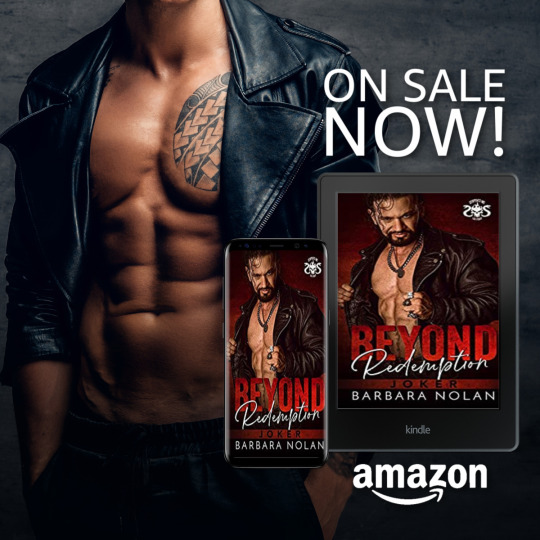 MC Romance Sale
99¢ for 5 days only: Beyond Redemption by Barbara Nolan!
If you aren't riding with the Serpents MC Las Vegas, now is the time to get into gear!

On the sizzling streets of South Beach, Joker needs to make a deal with the cartel to free himself and his son from his outlaw biker club. A chance meeting with a gorgeous mystery woman who hates all things biker quickly ruins his plans.

Daisy’s savvy skills and killer looks make her Miami’s premier con woman, but she wants to leave the game behind. When her plan to get out goes awry, she’s surprised to find a biker of all people coming to her aid.

With his vicious club president and her murderous boss on their tail, Joker and Daisy concoct the biggest con yet. Pitting two larger-than-life powers against each other is dangerous enough, but setting them up while navigating their uncontrollable desire proves downright deadly. Soon this pair is out-of-control and teetering on the razor-thin edge dividing what they want from what they need.

Beyond Redemption is a steamy, standalone bad boy biker romance. Although it is book one in the Serpents MC Las Vegas Series, enjoy it in whatever order you like with lots of heat and a guaranteed HEA!